Prizes:,There are a total of One Hundred (100) Prizes (each, a “Grand Prize”) available to be won at the outset of this Contest. Each Grand Prize consists of a one hundred dollar ($100) Sobey’s Gift Card.,,,OR,,,
1
Sweeten Up Your Holiday
Official Rules (the “Rules”)
NO PURCHASE NECESSARY TO ENTER OR WIN. PURCHASE DOES NOT IMPROVE CHANCES OF
WINNING. THE CONTEST IS VALID IN CANADA ONLY, EXCLUDING THE PROVINCE OF QUEBEC
(AND IS OPEN ONLY TO ELIGIBLE PERSONS, AS SPECIFIED IN THE RULES BELOW). VOID
ELSEWHERE AND WHEREVER PROHIBITED. DO NOT PARTICIPATE IN THE CONTEST IF YOU DO
NOT FALL WITHIN THE ELIGIBILITY REQUIREMENTS AS SET FORTH BELOW.
Contest Period
The Contest Name (the “Contest”) commences at 12:00:01 AM EST on 11/01/20 and ends at
11:59:59 PM EST on 12/25/20 (the “Contest Period”). All entries must be received by 11:59:59 PM EST
on 12/25/20 (the “Contest Closing Time”). Entries submitted after the Contest Closing Time will not be
accepted.
Eligible Persons
The Contest is only open to legal residents of Canada, excluding the Province of Quebec, who
have reached the age of majority in their Province or Territory of residence at the time of entry, excluding:
(a) employees, directors, officers, representatives and agents of: (i) Nestlé Canada Inc., (the “Sponsor”);
(ii) Sobey’s, Inc. (iii) the independent contest management organization appointed by the Sponsor to
administer the Contest (the “Contest Administrator”); (iv) any affiliates of the Sponsor or the Contest
Administrator; (v) any of the Sponsor’s advertising, promotion and fulfillment agencies involved in the
development or execution of the Contest in any way; and (vi) any persons or entities involved in judging
the Contest; and (b) all persons with whom those specified in (a) are domiciled or immediately related.
The persons and entities specified in (a) and (b) are referred to collectively herein as the “Contest
Entities”. For the purposes of these Rules, two people are “immediately related” if one is the husband,
wife, spouse, common-law partner, son, stepson, son-in-law, daughter, stepdaughter, daughter-in-law,
sister, stepsister, sister-in-law, brother, stepbrother, brother-in-law, mother, stepmother, mother-in-law,
father, stepfather or father-in-law of the other. For clarity, groups, clubs, organizations, businesses and
commercial and non-commercial entities cannot enter the Contest.
An entrant must meet the eligibility requirements set out in these Rules from the time of entry until
the time he/she is confirmed a winner (if he/she becomes a winner).
How To Enter
NO PURCHASE NECESSARY. Purchase is not required to enter the Contest and will not improve your
chances of winning. 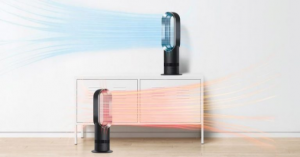 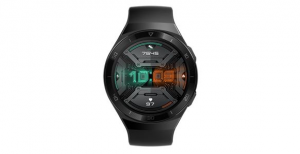 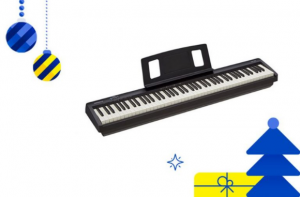 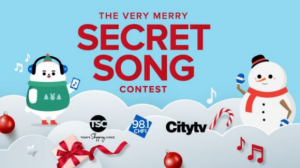 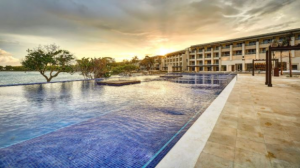 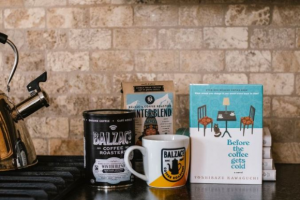 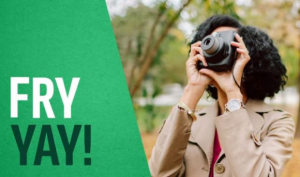 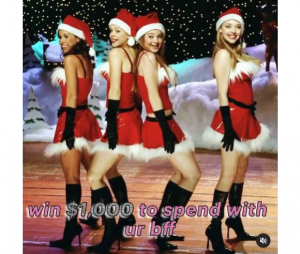