There are ten (10) Grand Prizes available to be won at the start of the contest, each consisting of $10,000 CAD. There are sixty-four (64) Daily Prizes available to be won (i.e.: 1 daily prize per day during the contest), each consisting of one pair of Earbuds (ARV $95.47 CAD).,,Enter with a PIN from specially marked packages OR,Enter by playing a word game (3 entries per day, this only enters you for Daily prizes) OR,NO PURCHASE NECESSARY. Proof of your mailing does not constitute proof of receipt. Sponsor is not responsible for lost, stolen, illegible, damaged or late PIN requests. A unique PIN will then be sent to you via email at the email address provided. Upon receiving your unique PIN code by email , visit www.cheestrings.ca to complete the online registration and entry form. Mail-in entry requests must be received no later than April 9, 2021 in order to receive a unique PIN code via email.
BLACK DIAMOND CHEESTRINGS “STRING TO WIN” CONTEST OFFICIAL
CONTEST RULES AND REGULATIONS (“OFFICIAL RULES”)
NO PURCHASE NECESSARY.
Black Diamond Cheestrings “String to Win!” Contest (the “Contest”) is sponsored by
Parmalat Canada Inc. d/b/a Lactalis Canada (the “Sponsor”). The Contest starts on
Monday February 15, 2021 at 10:00 a.m. Eastern Time (“ET”), (the “Contest Opening
Date”). The Contest closes at 11:59 a.m. ET on Monday April 19, 2021 (the “Contest
Closing Date”). The “Contest Period” runs from the Contest Opening Date to the
Contest Closing Date.

ELIGIBILITY:
The Contest is open to all individuals who are residents of Canada and located in Canada
at the time of entry, except individuals residing in the province of Quebec who are under
the age of thirteen (13). All other entrants under the age of thirteen (13) will require
parental consent to become a cheestrings.ca member and to participate in the Contest.
Subject to the age limitation provided above, entrants who are under the age of majority
in their province of residence at the date of entry are still eligible to enter the Contest and
win a Prize provided that the parent or legal guardian of the entrant accepts the Prize and
the terms and conditions hereof for and on behalf of such entrant and completes the
required Declaration and Release Form (as further outlined below). Each entrant who is
under the age of majority will be required to provide the contact email address and
telephone number of his/her parent or legal guardian upon entry.
The Contest is not open to the Sponsor or its parents, related and affiliated companies,
advertising and promotional agencies, or employees, officers, directors, representatives,
agents, successors or assignees thereof (collectively the “Contest Group”), or any
persons residing in the same household with members of the Contest Group. By entering
the Contest, entrants agree to abide by these Official Rules and all decisions of the
Sponsor, which shall be final and binding on all entrants in all matters pertaining to the
Contest. The Contest is governed by Canadian law and is subject to all applicable federal,
provincial and territorial laws and regulations. The Contest is void where prohibited by
law.

HOW TO ENTER:
HOW TO ENTER FOR A CHANCE TO WIN A GRAND PRIZE AND / OR DAIILY PRIZE:
Before the Contest Closing Date, visit the http://stringtowin.ca (“Contest Website”) or
www.cheestrings.ca and click on the Contest logo to be re-directed to the Contest
Website to register and complete the online entry form by entering the unique PIN code
and/or playing a Word Game as described below, and your required information (ex.
name, age, telephone number, valid email address, etc.). You must have a valid email
address and telephone number to enter the Contest. Email accounts can be obtained free
of charge from many Internet service providers. Internet access can be obtained free of
charge from many public libraries. Only one (1) email address, one (1) telephone number,
and account may be used by any person to enter the Contest. Proof of sending an online
entry is not proof of receipt by the Sponsor. If the Contest entrant is under the age of
majority in his/her province of residence at the time of entry, he or she must provide the
email address and telephone number of his/her parent or legal guardian during the
Contest registration process.
You can obtain a unique PIN code for the Grand Prize (defined below) and Daily Prize
(defined below) draws and play the Word Game for Daily Prize draws in the following
ways:
Grand Prize

Via Mail-in as described in rule 2(b) below (no purchase necessary);
Daily Prize

By playing and successfully completing the Word Game through our Promotional
Microsite as described in 2(c) below;
2(a). OBTAINING A PIN CODE BY PURCHASING A SPECIALLY-MARKED PACK OF
BLACK DIAMOND CHEESTRINGS AT PARTICIPATING RETAIL STORES IN
CANADA: Once you purchase a specially marked package of Black Diamond
Cheestrings, you will find an in-pack card inside the package containing a unique PIN
code. Enter this PIN code when prompted to do so on the Contest Website. There is no
limit on the number of entries for the Grand Prize and/or Daily Prizes using PIN code
entries. The number of entries per person is unlimited; however, each entry must be
accompanied by a valid PIN.
2(b). OBTAINING PINS BY MAIL-IN: NO PURCHASE NECESSARY. To receive a
unique PIN code that, you can use to enter to win a Grand Prize and Daily Prize, without
making a purchase, an eligible entrant must legibly hand write his/her full first and last
name, a valid email address and send along with an original essay of fifty (50) words or
more answering the following question: “Why is Cheestrings my favourite snack food?”
to: Cheestrings Ficello String to Win Contest, PIN Code Request, PO Box 38100, 550
Eglinton Ave West, Toronto On M5N 1B
Proof of your mailing does not constitute proof
of receipt. Sponsor is not responsible for lost, stolen, illegible, damaged or late PIN
requests. A unique PIN will then be sent to you via email at the email address provided.
Upon receiving your unique PIN code by email, visit www.cheestrings.ca to complete the
online registration and entry form. Mail-in entry requests must be received no later than
April 9, 2021 in order to receive a unique PIN code via email.
Limit of one (1) entry request per Mail-in request, while supplies last. For further
avoidance of doubt, upon receiving a Mail-in request in accordance with the Official Rules,
you will receive one (1) PIN, while supplies last.
2(c). OBTAINING AN ENTRY BY PLAYING THE WORD GAME / ADDITIONAL ENTRIES
FOR THE DAILY PRIZES: HOW TO ENTER AND PLAY.
You can obtain additional entries for the Daily Prizes by playing the Word Game on
http://stringtowin.ca. Each entrant has a maximum 3 entries per day with unlimited
attempts to successfully complete the game. For clarity, upon completion of the Word
Game, an entrant will automatically receive an entry (not a PIN) for the Daily Prizes.
Please note: One (1) PIN from either 2(a) or 2(b) above results in: one (1) entry for a
Grand Prize and Daily Prize. An entry by successfully completing the Word Game is only
eligible for the Daily Prize. The entry obtained by successfully completing the Word Game
is only eligible for the Daily Prize on the day in which the Word Game was successfully
completed. The entries for a Daily Prize do not carry over to the next days.
All PIN codes are unique and can only be entered once. Every Word Game successfully
completed provides one entry into the Daily Prize. Maximum 3 entries via successful Word
Game completion per day. After the conclusion of the Contest Period, all PIN codes that
have not been entered will be null and void.
Contest entries will be declared invalid if they are late, illegible, incomplete, damaged,
irregular, mutilated, forged, garbled or mechanically or electronically reproduced. No
communication or correspondence will be exchanged with entrants except with those
selected for a Prize. Should it be discovered that an entrant is using the aid of computer
software programs to auto-fill entries or otherwise obtaining PIN codes or to play the Word
Game in an unauthorized manner, that entrant will be immediately disqualified from the
Contest. The Sponsor reserves the right to disqualify all such entrants from future
contests conducted by the Sponsor without further notice.

Bookmark this page and visit us on or after February 15 2021 at 10:00 am ET to enter with your String PIN. One form of entry for your chance a Grand Prize and/or Daily Prize is to purchase any specially marked Black Diamond Cheestrings product complete the entry form at cheestrings.ca and enter the PIN code found on the insert located inside the package. Contest is open to all individuals who are residents of Canada and located in Canada at the time of entry except individuals residing in the province of Quebec who are under the age of thirteen  (13
Please visit contest website for more details 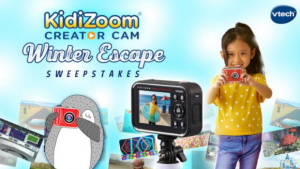 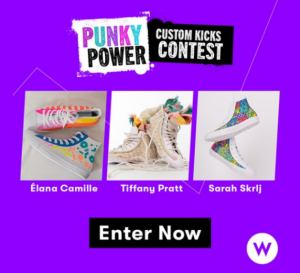 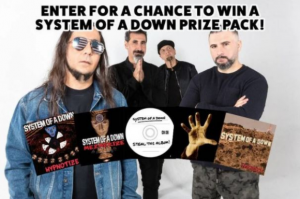 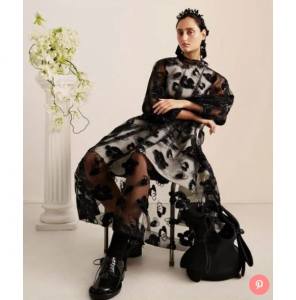 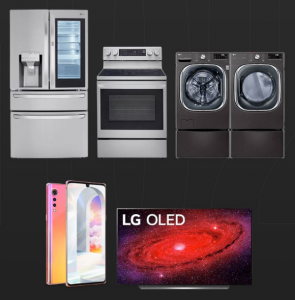 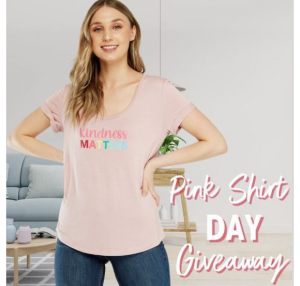 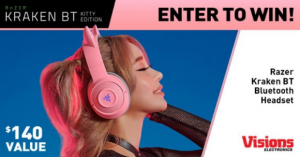