WONDER RITTER SPORT CONTEST
Enter for a chance to WIN $2000

2. Eligibility
The Contest is open to legal residents of Canada who have reached the age of majority in their
jurisdiction of residence as of the date of entry.
Excluded from eligibility are the officers, directors, employees, agents and representatives of the
following entities: Sponsor, any Contest judges, and each of their respective parents, subsidiaries,
affiliates, distributors, sales representatives, and advertising and promotion agencies (such entities
collectively, the “Promotion Entities”), and members of any immediate families (defined as
parents, siblings, children and spouses, regardless of where they live) or households (whether or
not related) of such officers, directors, employees, agents and representatives. 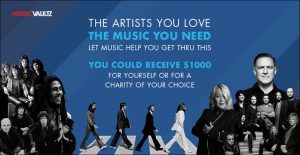 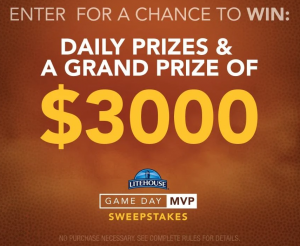 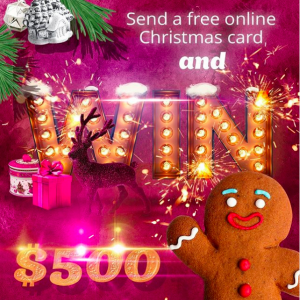 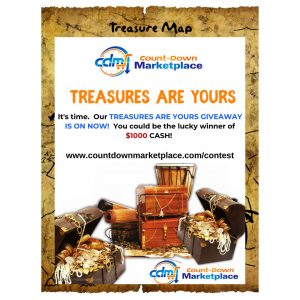 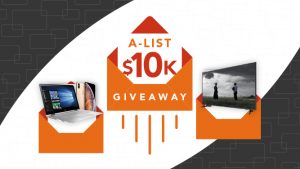