GiveawayCA.com
View all contests
Winners List Official Rules
Open to residents of the QC, ON 18+ 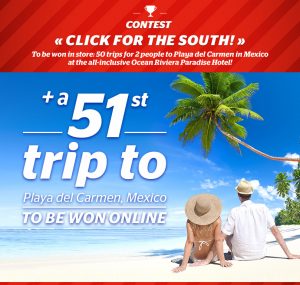 The « “Click to go south!” win the 51st trip to Mexico online » contest begins on Thursday March 23, 2017 and ends on Wednesday April 12, 2017 at 11:59 p.m. To participate you must access the contest’s entry form on our website https://www.braultetmartineau.com to get one (1) participation to the contest.

The entry will exclusively be done by the method mentioned before. The contest is limited by email address for the duration of the contest. Entries will be accepted until Wednesday April 12, 2017 at 11:59 p.m.

Entries via the website’s entry form only. Printed or photocopied entry forms received by mail will not be accepted.

The draw between all entries received via entry form will take place on Thursday, April 13, 2017 at the Brault et Martineau head office located at 8500 Place Marien à Montréal-Est, Québec. Ten finalists must respond before Monday, April 17, 2017 at 10am to verify their eligibility. A second draw will be done between the eligible candidates. The winner will be contacted by email.

For the prize to be awarded, the winner will have to reply to the message received within 2 days following the date of the draw by providing his personal information.

The name of the winners will be announced on the website https://www.braultetmartineau.com Wednesday, April 19, 2017.

If the winner doesn’t reply to this message within the 2 days allocated, a new draw will be done to replace that person.

The refusal to accept the prize as is, regardless of the reason for refusing it, shall release Brault et Martineau from any and all obligations, its respective companies and divisions, affiliated agencies as well as their respective directors, managers and employees. No compensation shall be claimable in the case of refusal, and the prize shall be cancelled.

The winner along with the person they will choose to accompany them on this trip will have to possess a valid passport when comes the time of departure and must be valid up to six months past the scheduled date of return.

In the event where the winner and/or the person that will accompany them on this trip has not handed all the required documents fifteen (15) days after the information meeting to those responsible of trip’s logistic, the prize will be canceled without any compensation.

Each prize will have to be accepted as is and will not be exchanged, sold or transferred. No substitution will be granted.

For this prize to be allocated to the winner, he or she along with the person they chose to accompany them on this trip must be insurable at a reasonable price.

The prize is a 1-week trip to Mexico for two people at the Ocean Riviera Paradise hotel in Playa Del Carmen, an approximate one thousand five hundred and nine dollars ($1509) value per person. The stay included:

The winners will have to be present at the information meeting to take possession of their prize. The evening meeting will take place on Tuesday, June 6, 2017

at 6pm. Each winner will have to identify themselves by handing a clear copy of a picture ID (passport) to be able to claim their prize and sign a document certifying their admissibility as mentioned in the present regulation and releasing Brault et Martineau, their companies and affiliated agencies along with their respective directors, managers and employees for any responsibility in regards to the damage or lost that could come from the participation to this contest, the approval or use of the prize by the winner or the person that will accompany them. Brault et Martineau reserves the right to disqualify the winner who refuses to sign the document and will see the prize taking from them without any compensation whatsoever.

By participating to this contest, the winners allow the organizers and their agent to use, if required, their name, picture, image and/or voice to inform via all Medias that they are winners or finalists of the contest and this without any form of compensation.

The prizes will have to be accepted as described in the present regulation and will not, at the winner’s request, be substituted for another prize or exchanged in partial or in full for money and/or transferred to another person or applied to a future or past purchase.

This contest is organized by Brault et Martineau. Subject to the conditions herein, this contest is open to all clients (paragraph 1.3) who will have filled an entry form during the promotion period; from Thursday March 23 to Wednesday April 12, 2017. Excluded from participating, Brault & Martineau’s employees, agents, suppliers and/or representatives of Brault & Martineau, distribution companies or affiliated firms, advertising agencies or any other direct or indirect contributors to the contest as well as the people with whom they reside are not eligible to enter this contest. Any winner who does not respect the present admission conditions will be automatically disqualified. The winner who does not respect the present conditions and eligibility criteria is entirely responsible of informing Brault & Martineau on the first time they are contacted.

Brault et Martineau, its companies and divisions and any other corporations of its respective group, advertising agencies and their respective directors, managers and employees along with anyone else related to this contest are released from all responsibility in regards to any damage that could come from accepting and using their prize and does not offer any guarantee. This particularly includes any delay and/or flight cancelation, the cancelation or re-scheduling of one or multiples elements of the package due to weather and/or breakage or equipment malfunction and/or alerts and/or recommendation and/or restrictions and/or prohibition by Health Canada to travel to a chosen destination and/or any other renowned official sanitary control.

Entries obtained through fraudulent or falsified means or entries that are counterfeit, incomplete or received late because of technical or computer problems or any other error or reason may be cancelled at Brault et Martineau’s sole discretion.

Brault et Martineau shall not be responsible for technical errors or difficulties stemming from a server, hardware or software failure, a transmission problem or the loss, disappearance or alteration of the data sent by the participant.

Brault et Martineau shall not be responsible for any damage caused to a user system following their entry to the contest or the download of necessary information to participate to the contest.

Brault et Martineau shall not be responsible for technical, mechanical, computer or production errors and may elect to cancel or terminate the contest should such errors arise, without any obligation or warning, at its sole discretion and subject to the approval of the Régie des alcools, des courses et des jeux du Québec.

The organizers of the contest reserve the right to disqualify anyone or cancel one or many entries of anyone participating to this contest or trying to participate by a method against the rules or that would be unfair to the other participants (ex: the use of coupon obtained fraudulently etc.) That person could be transferred to the authorities. The contest organizers’ decision is final with no possibility of appeal.

This contest is subject to all municipal, provincial and federal the rules and regulations applicable.

This contest is in no way sponsored, endorsed or administered by Facebook nor is it associated with it. Facebook cannot be held responsible for the organization, the operations and results of the contest. 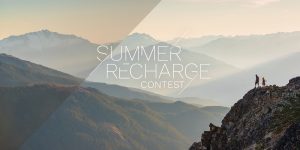 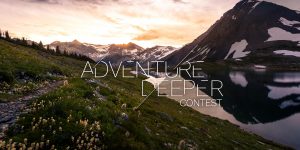 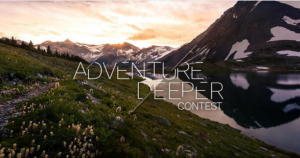 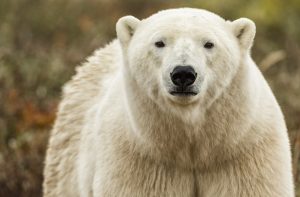 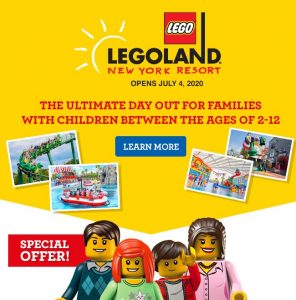