,,GRAND PRIZE AND GRAND PRIZE VALUE – There is one (1) Prize to be won. The Prize consists of the following: a. $1000 Bouclair gift card b. $300 Dulux Paints gift card c. A Smart Home Package valued at $999.93 from The Source containing: a. One (1) GOOGLE GA01420-CA PRINCE CHALK SMART SPEAKER ($129.99 value) b. One (1) GOOGLE NEST HUB CHALK ($99.99 value) c. One (1) GOOGLE NEST HELLO ($299.99 value) d. Two (2) BRIGHT SMART COMBO 2 LED A19 FROSTED RGB ADJUSTABLE COLOUR TEMPERATURE WIFI SMART BULBS AND 1 SMART PLUG (total $99.98 value) e. One (1) GOOGLE NEST LEARNING THERMOSTAT ($329.99 value) f. One (1) BRIGHT SMART WIFI OUTDOOR PLUG ($39.99 value)
ELIGIBILITY – The Contest is open to legal residents of Canada, who, at the start of the Contest Period,
have reached the age of majority in their province or territory of residence. The contest is administered by
Bouclair. Employees, officers, directors, independent contractors, representatives and agents of Bouclair
(Alston Investments, Inc.), as well as those with whom any of the foregoing are domiciled (whether legally
related or not) are not eligible to enter the Contest or win any prize.

HOW TO ENTER – No purchase necessary. During the Contest Period, visit the
www.Bouclair.com/HolidayHome (“Website”) and enter your first and last name, email address, phone number,
date of birth and postal code. Participants must agree to subscribe to the Bouclair newsletter to receive
promotional emails, SMS alerts and can unsubscribe at any time. NOTE: Only one (1) entry per person during
the Contest Period is permitted. Entries are subject to verification and will be declared invalid if they are
reproduced, falsified, altered or tampered with in any way. By submitting an entry, entrants agree to be bound
by these official Contest Rules and any other applicable terms of use from Bouclair In the event of a dispute as
to the identity of a potential winner based on an email address, the winning entry will be deemed to be made by
the authorized account holder of the email address at the time of entry. The authorized account holder is the
natural person who is assigned an email address by an Internet service provider or other organization
responsible for assigning email addresses for the domain associated with the email address in question. CAA
members who have linked their CAA membership number to their Bouclair account, previously or during the
contest period, will receive an additional entry. Accounts can be linked at www.bouclair.com/en/caa .

GRAND PRIZE AND GRAND PRIZE VALUE – There is one (1) Prize to be won. The Prize consists of the
following:
a. $1000 Bouclair gift card
b. $300 Dulux Paints gift card
c. A Smart Home Package valued at $
DEADLINE FOR CLAIMING THE GRAND PRIZE – Following confirmation as the Prize winner in accordance
with the Contest Rules, the selected entrant will be given instructions and a deadline as to how he/she must
claim the Prize. The potential Prize winner who fails either to claim the Prize or to inform Bouclair of his/her
inability to claim the Prize before the deadline, as instructed, may be required to forfeit the Prize and another
eligible entrant may be selected at Bouclair’s sole discretion.

GRAND PRIZE CONDITIONS AND EXCLUSIONS
a. All incidental costs and expenses not specifically referred to herein as part of the Prize description,
are the sole responsibility of the Prize winner;

DECLARATION AND RELEASE OF THE GRAND PRIZE WINNER – Before being awarded the Prize, the
selected entrant:
a. Must correctly answer, unaided, a time limited, skill testing mathematical question; and
b. the selected entrant must sign a standard Declaration and Release of Liability form (“Release Form”)
confirming that by entering the Contest:
i. he/she read, understood and accepted these Contest Rules;
ii. he/ she releases, discharges, indemnifies and holds harmless Bouclair and each of their
respective directors, officers, employees, (collectively, the “Releasees”) from and against any
and all liability due to any injuries, damages or losses to any person (including death) or
property of any kind, arising in whole or in part, directly or indirectly, from acceptance,
possession, misuse or use of the Prize, or in connection with participation in this Contest or a
Contest related activity, including, without limitation, any financial, legal or moral responsibility or
loss or personal injury, including death or damage to or loss of property, suffered, incurred or
arising from participating in the Contest or from accepting the Prize, whether suffered by the
Prize winner, or by his/her heirs, administrators, personal representatives or executors, and
notwithstanding that such injuries or losses may have been caused solely or partly by any act,
omission, negligence or gross negligence of any or all of the Releasees. Release Form will be
emailed to the potential Prize winner at the email address provided on his/her Contest entry
form. The Prize will only be awarded upon a) verification of the answer to the skill testing
question, b) return of the fully-executed Release Form to the email or fax number provided to the
Prize winner. Failure to return a signed Release Form as instructed by Bouclair may result in
disqualification, to be determined at Bouclair’s sole discretion. The Prize winner is responsible
for obtaining and returning signed copies of Release Form from his/her guest, if applicable.

GRAND PRIZE SUBSTITUTION – The Prize and prize portions are non exchangeable, non transferable,
non refundable, have no cash value, and must be accepted as awarded with no substitutions, except as may
be decided by Bouclair, at their sole and absolute discretion. Bouclair reserves the right, at their sole
discretion, to substitute and/or modify the Prize, or prize portion, with a Prize of equal or greater value for
any reason. Should the Prize winner be unable to claim his/her Prize or prize portion as awarded, his/her
rights to the Prize or prize portion may be forfeited and another entrant may be selected, to be determined
at Bouclair’s sole discretion.
The contest closes on Monday, November 30th 2020, 11:59:00 pm 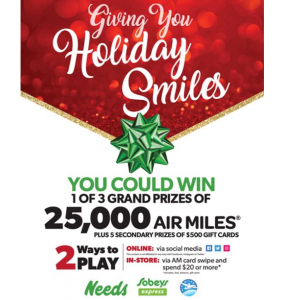 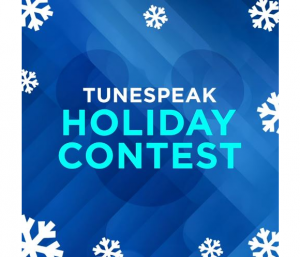 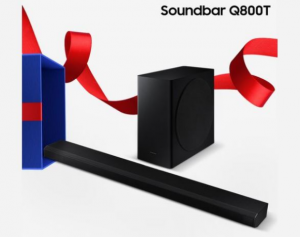 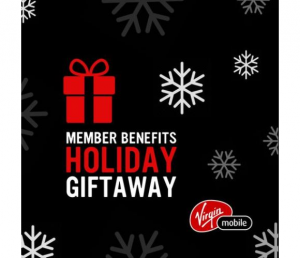 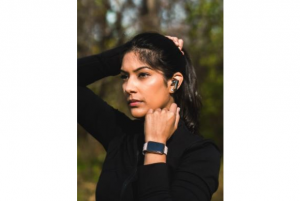 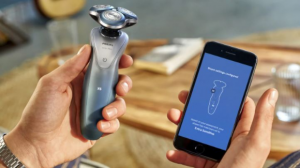 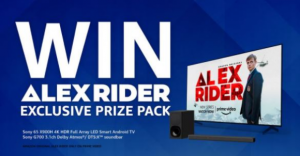 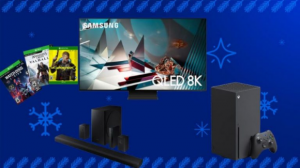 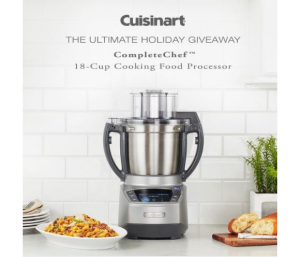 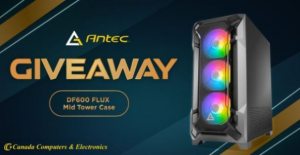