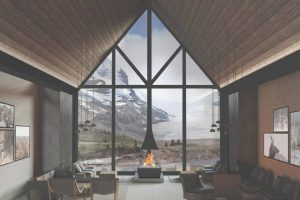 This contest is sponsored by Avenue Calgary Magazine, a division of RedPoint Media & Marketing Solutions (the “Contest Sponsor”) and conducted in conjunction with Glacier View Lodge (the “Prize Supplier”). By entering this Contest, all entrants accept and agree to these Rules and Regulations (“the Rules”). The contest runs from, at, or about 12:00 am MST. May 10, 2019 to 11:59 a.m. MST June 10, 2019 (the “Contest Closing Date”).

Eligibility: The contest is open to all legal residents of Canada (except Quebec) that have reached the age of majority in the province or territory in which they reside at the time of entry.

Employees (and persons with whom they are domiciled) of the Contest Sponsor, its agents and representatives, its parents, affiliates, subsidiaries and dealers, advertising and promotional agencies, as well as suppliers of materials or services related to this Contest, including the independent contest judging organization, and including supplier of the prize, are not eligible to enter the Contest

To Enter NO PURCHASE NECESSARY. There is only one way to enter:
Online entry: To enter on-line, visit www.avenuecalgary.com/contest and complete the required entry form.

Limit of one entry per person or email address. In the event it is discovered that you attempted to enter more than the stated limit, then your entry will be voided. All personal information obtained for this Contest will be used only for the purposes of conducting the Contest.

Entries that are incomplete, lost, stolen, late, delayed, misdirected, illegible, damaged, altered, irregular, destroyed, have been submitted through illicit means, or do not conform to or satisfy any conditions of these Official Contest Rules & Regulations shall be disqualified.

The Prize: One (1) Overnight Stay for Two (2) at the Glacier View Lodge.

The Prize may not be exchanged in whole or in part for cash or other substitutes, is non-transferable, non-refundable, non-saleable and must be accepted as awarded, except that the Contest Sponsor reserves the right at its sole subjective discretion to substitute the prize for a prize of equal or greater value. Any unused portion of the Prize value is forfeited.

Draw The selected entrant will be contacted by e-mail within one (1) business day of the draw date.

Before being declared a winner, the selected entrant must first correctly answer without assistance of any kind, whether mechanical or otherwise, a mathematical skill-testing question.

The selected entrant will also be required to sign a Declaration and Release Form (the “Release Form”) within two (1) business days of being notified as the winner. The signed Release Form will confirm compliance with these Official Contest Rules & Regulations, acceptance of the Prize as awarded without substitution, and releasing the Contest Sponsor, its affiliated and related companies, advertising and promotional agencies, the independent contest judging organization and their respective shareholders, directors, officers, employees, agents, dealers, representatives, successors and assigns from any liability in connection with the Prize or this Contest.

Failure to answer the mathematical skill-testing question correctly or failure to return the Release Form within the time period indicated in the Official Contest Rules & Regulations and on the Release Form will cause the Prize to be forfeited and a new random draw from the remaining eligible entries will be conducted to select another entry and the process noted above will be repeated until a winner is declared or there are no more eligible entries, whichever comes first.

By accepting the Prize, the winner accepts the inherently dangerous nature and risk in these activities, including personal injury and/or death, acknowledge that their participation in such Prize is voluntary, acknowledge that there are natural factors and occurrences which may impact on or affect the safety of the activities they are participating in and they assume the risk of such factors and occurrences and agree that the Contest Sponsor, its directors, employees, officers, agents and affiliates, including without limitation, its advertising and promotion agencies, the Prize suppliers and the independent contest judging organization (the “Promotional Parties”) shall not in any way be responsible for any resulting injury and/or death.

By entering the Contest, entrants, selected entrants, and such entrants’ travel companions agree to release and hold harmless the Promotional Parties from any injury, loss or damage of any kind to persons or property, including but not limited to death, resulting in whole or in part directly or indirectly from the acceptance, receipt, possession, use or misuse of the awarded Prize, any portion of such Prize, participation in any Contest-related activity including any travel related thereto or participation in the Contest.

By entering the Contest selected entrants and such entrants’ travel companions agree to fully indemnify the Promotional Parties from any and all claims by third parties without limitation.

By entering this Contest, entrants accept and agree to abide by the Official Contest Rules & Regulations and the decisions of the independent contest judging organization with respect to all aspects of the Contest, which are final, binding and conclusive on all matters relative to this Contest.
In the event it is determined that an entrant has entered in a fashion not sanctioned by these Official Contest Rules & Regulations, the entrant will be disqualified and all of the entries submitted by the entrant will be disqualified. Entries are subject to verification by the independent contest judging organization.

The Contest Sponsor, (or the independent contest judging organization) reserves the right to void any entry and/or cancel or modify the Contest in whole or in part (without notice to entrants individually) if, in its sole discretion, it determines that for any reason the Contest is not capable of running as originally planned, fraud, technical failures, human, printing or distribution errors, or any causes or occurrences have compromised the administration, safety, fairness or integrity of the Contest.

Any person entering this Contest or trying to do so by any means which go against the intention of these Official Contest Rules & Regulations and which would be unfair to the other participants will be automatically disqualified and the Contest Sponsor reserves the right to seek remedies and damages to the fullest extent permitted by law, including criminal prosecution. 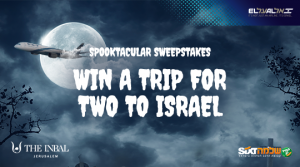 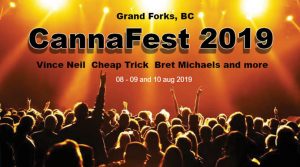 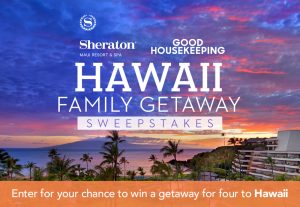 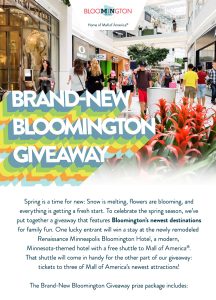 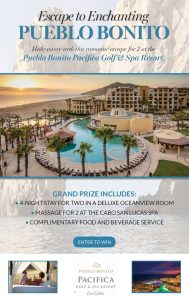 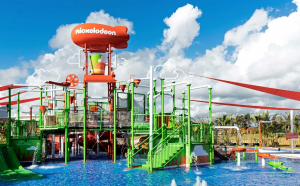