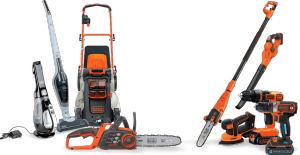 3. The Contest is open to Canadian residents who have reached the age of majority in their province of residence at the Contest opening date.

4. The following persons are not eligible to participate in the Contest: employees, agents and representatives of the Organizer and of any company, corporation, trust or other legal entity controlled by or related to the Organizer, as well as, if applicable, their franchisees, their advertising and promotional agencies, their dealer-owners, their suppliers of prizes, material and services related to this Contest, as well as members of their immediate family (brothers, sisters, children, father, mother) and their legal or common-law spouse living at the same address or not, and any individuals with whom such employees, agents and representatives are domiciled. “Cookies” must be accepted to enter the Contest.

HOW TO ENTER
5. To enter, visit www.rona.ca/en/black-and-decker-contest and proceed as follows:
Between the Contest opening date and the Contest closing date, the entrant must provide all required information in the participation form to be eligible for the draw. Limit of one (1) entry per email address and postal code, per entrant, for the duration of the Contest. Additional entries will be disqualified. An individual may not use more than one (1) email address to enter the Contest. 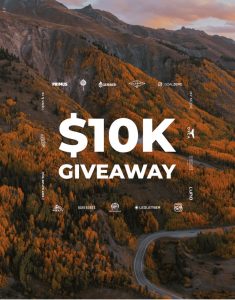